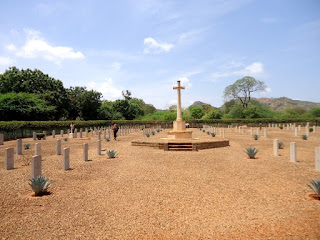 At the outbreak of the First World War in 1914, the proximity of the German and British colonies in East Africa posed an immediate threat to peace and stability within the East African Region. Conflict between the two countries was inevitable and so was the extensive loss of life which was soon to follow.
By August 1918 the Germans in Tanganyika had assembled a force of nearly 5,000 troops a number that steadily rose to 16,000 throughout the campaign period. 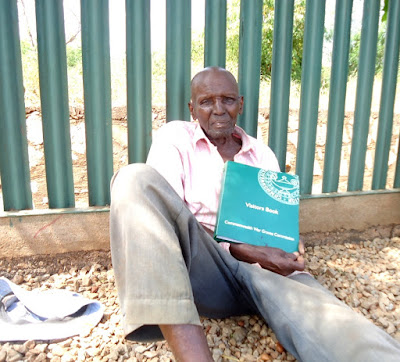 In light of this threat, the British were required to assemble an equal if not stronger force comprised of men who were not only able but also well equipped. Over the next four years this campaign would cost the British a substantial amount of resources in men, supplies and shipping.

The campaign was fought over vast areas in which there were no railways or roads, the use of horses and mules was also greatly hampered by the tsetse fly menace.
Consequently, the only viable source of transport depended on porters, of whom nearly half a million were employed most of them locals. Over the next few months the British were able to gain considerable ground over Germans and by so doing able to successfully contain the German threat to the Mombasa â€“ Nairobi rail-way. 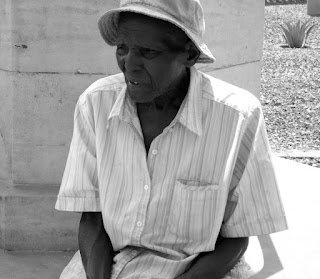 The German east African forces officially surrendered on the 25th of November 1918 bringing the brutal campaign to a long awaited end. The losses both in life and supplies were interminable. The Allied dead numbered 60,000 of whom 50,000 were soldiers and porters from East Africa. 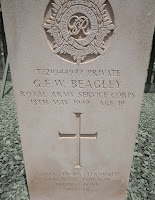 Located approximately 400 meters from Voi town center, Voi war cemetery is home to 137 valiant men who participated in the East African Campaign (1914-1918). They comprise of 70 South Africans, 44 British, 12 Rhodesians, 9 East Africans and 2 Indians.
The origin of the cemetery can be traced back to the burial of a civilian engineer (Mr. Oâ€™Hara) in 1899, who was killed by one of the famous â€˜Man-eaters of Tsavoâ€™ 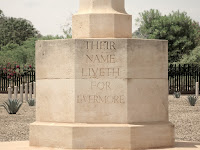 The Cemetery is currently being maintained by the remarkable Mr.Wachira who has been taking care of the place since 1965.